ANY DEPOSITS ARE FULLY REFUNDABLE TO SEPT 1. Big White Central Reservations is now taking accommodation requests for the 2020/21 season. Get ahead of the game and get your preference of accommodation as popular apartments book quickly.

Requests are confirmed in date order from when they were received. Simply fill out the form by clicking the link below to submit your request or contact your preferred travel specialist

When the snow falls (and we guarantee it will) on a pow or bluebird day, Big White’s vast and varied terrain is more than enough incentive to make everyday a ski day. Big White is a family ski wonderland with over 118 trails and annual snowfall of over 7.5m (25ft). Even on our busiest days, there is room on the slopes to spread out and explore.

Your winter playground is waiting

Growing up is overrated. We invite you to leave everyday life behind and embrace a youthful spirit. Skate under the stars and enjoy hot chocolate by the bonfire. Climb the Ice Tower or take a magical sleigh ride through the forest. Our adventure activities guarantee fun no matter what your age, so come out and play! Ice Skating | Horse-drawn Sleigh Rides | Snowmobile Tours Kids Snowmobiling | Wine Tours | Snow Tubing | Ice Climbing Dog Sledding | Kelowna Rockets Hockey Games & more! 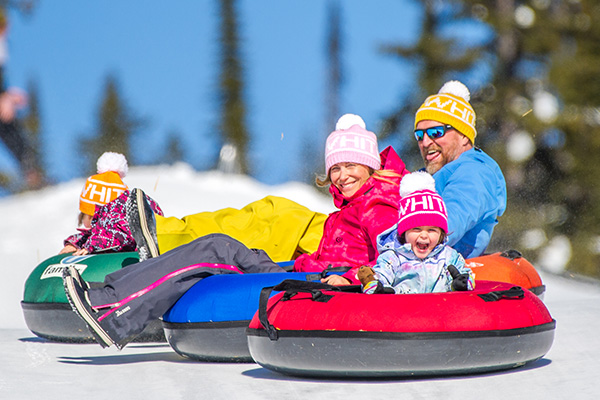 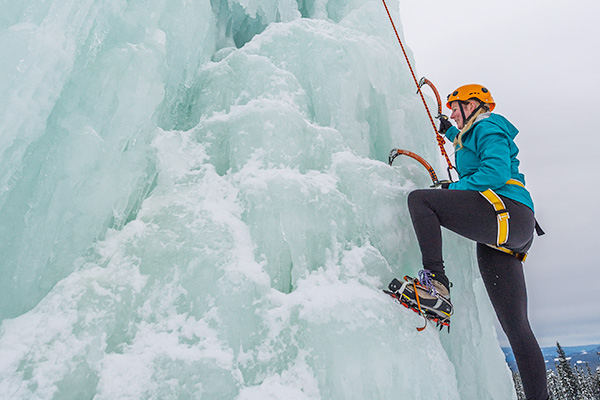 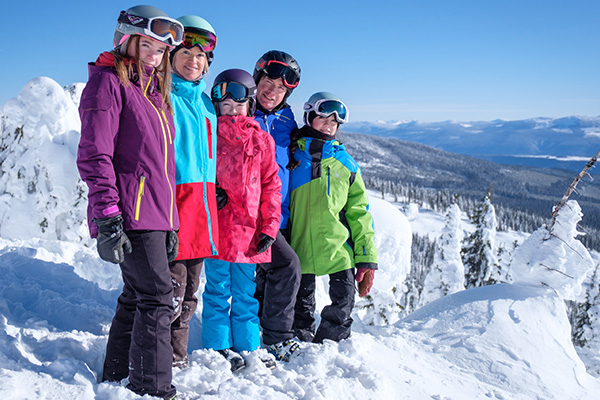 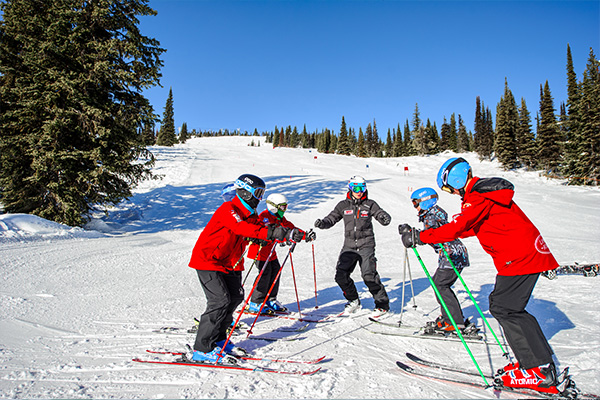 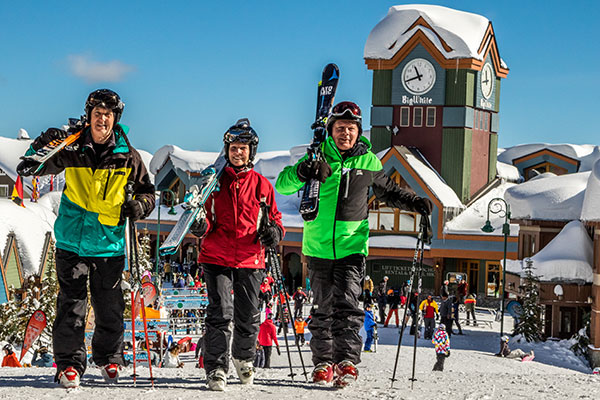 We're closer that you think....

Even though Big White Ski Resort is half way around the world, it is unbelievably easy to get to Kelowna International Airport (YLW). The following are some of the easiest and most popular options. 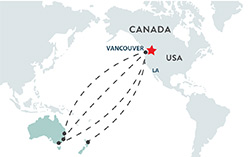 QANTAS – Many Australians prefer to fly their national airline. If that is your preference, Qantas offers non-stop service from Sydney to Vancouver December-February. From Vancouver it’s a short 45 connection on code share partner WestJet to Kelowna.

AIR NEW ZEALAND - A very popular option for travel from Australia as they operate non-stop service via Auckland to Vancouver. As with Air Canada and Qantas, connection in Vancouver is seamless. Connections are also available via Los Angeles and San Francisco.

AIR NEW ZEALAND - A very popular option for travelling from New Zealand is Air New Zealand’s 777 daily non stop service from Auckland to Vancouver. From Vancouver, it’s a short 45 minute connection to Kelowna on an Air Canada’s Airbus 310. Seamless connections are available from most New Zealand cities via Auckland.

The following popular connections are also available through Australia:

QANTAS – Back by popular demand is Qantas’s 747 service from Sydney to Vancouver. From Vancouver it’s a short 45 connection on Westjet, Qantas’s Canadian codeshare partner. Qantas offers convenient connections from all major cities in Australia.

Sign me up for:
© 2020 Big White Ski Resort All rights reserved.